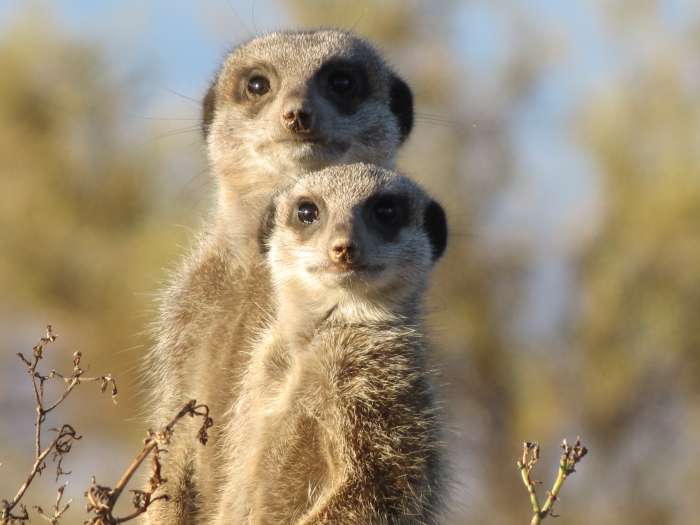 One of the reason I made StarSai is because I did not like it when many innocent people are going behind false saints. There’s one false saint whom I hate to core. I used to make fun at work that when he’s caught, I will distribute chocolates to the whole floor.

Anyway, Being influenced by false saint is one aspect. The other problem is being cheated by people who call themselves spiritual Guru in the name of Sai.

Firstly, in this era, none can be a pure Sai servant – Meaning completely dedicating oneself to Sai devotion is impossible.

Take me for example – I mentioned in several articles that the time I spend in temple cleaning Dhuni, Sweeping etc completely got reduced. I still clean Dhuni or filter Udi but as I got busy with my life,I don’t have time for it. My friends are doing it and I am happy about it. Further, Sai also don’t mind that I don’t do such service as before. I also don’t like it when people say “I do service in Saibaba temple”.

Well. You do it because you have opportunity and time for it. Why complicate it. There are people who serve the society.

A Bus conductor or a driver wakes up early morning at 4 AM to being their shift. Isn’t that a service? An Air hostess must wake up in the middle of night for an early morning flight. She’s serving too.

Everyone who does some job or the other are doing service to humanity. Some jobs touches others life directly and other’s don’t. That’s the only difference.

If you work for an IT organization that’s growing, that’s a service too because as long as its growing, you are indirectly contributing to create jobs for others who need it most.

My uncle got retired working in Metro waters for over 25 years. I gave him a card in which I wrote

“Some people are lucky as their Career itself is a service they can do to people”.

So next time you come across any Man or Women proudly saying “I do service in temple”, just respect them but understand they have time for it and they like doing it. That doesn’t mean they are too good or they are close to Sai.

Saibaba wants us to focus on our life and that’s the greatest service we could do to him.

Coming to the theme of the article, Yesturday, I remained at work for long since it was lunar eclipse and my friends told me they will come to temple for a chat but the temple will be closed. I was really restless as I wanna go home as soon as possible and delete the previous articles. I have a responsibility towards Sai children and have to show them to lead a life with a positive note. So I wrote positively about this girl Sai keeps showing me in dream. That satisfied me because I am not that depressed. I am OK. I don’t know her and I don’t know what Sai wants me to do.

The message is clear

“Be thankful for people who are good to you because not all are surrounded by wonderful people’.

As soon as I reached home one of my Sai friend messaged me saying she saw some Man had posted on Facebook that Shirdi Saibaba speaks to him and he will be a mediator to answer all our problems. She even told me that she already called him. I asked …Then?

It seems he asked for her photo.

Seems this man is in Coimbatore.

Seems he asked her to come to his home too for he can speak to Sai and help her out.

I told her that she must surely visit him and assured I will call her after dinner. I really wanted to take scold her for what she did but I remained calm.

I had dinner but and din’t call her as I was really upset with her behaviour.

Is she so desperate to find a solution to her problem?

Are there Sai devotees out there who will trust everything some stupid man or women says?

I can’t believe she’s my Sai friend and she don’t have buddhi to thrash him down. I remember telling her to first block such numbers.  Kindly don’t even tell me that you know someone who speaks to Baba. It makes me furious. I just wanna slap such people who claim they can speak to Baba. They are fooling you around. And what’s wrong with my Sai friend. She reads Sai Satcharita and is devoted to Sai. But doesn’t she get a doubt atleast when he asks for her photograph? She got some doubt which is why she messaged me. What if she has gone to his home. You never know who he is and what he’s upto.

Understanding Sai itself is not possible. So none can even imagine speaking to Sai

I have had several experience with Shirdi Saibaba. Sai blesses me with dreams almost everyday. But the dreams Sai shows me also won’t be direct.

Even when Saibaba lived do you assume you can get answers from him directly?

Imagine you are in 1905 – If you go to Sai and sit in front of him, its enough if he blessed you. That itself is can change your life. I don’t think Sai actually “Spoke” to everyone with solution to their problem. Sai will simply say some parables or stories. Or Saibaba will say something that has no connection to their problem.

So for Gods sake, understand that Sai never spoke with a direct solution even when he was in Shirdi with flesh and blood.

Sai simply makes you go through experiences. You will get a solution gradually based on your own thought process.

To some devotees, Sai did gave a direct solution and a clear answer for their problem. He will do it directly to you. Just trust him.

If you are worried about a Career, your good friend might guide you.

If you are worried about your relationship, speak to a friend who trusts you. Sai will make them say what he wants to convey.

If you are worried about your health, speak to someone in your family or a good Physician. They will say what Sai wants to say.

That’s how Sai communicates with you. Sai chooses good people to speak to you and they are already in your life. Don’t do behind anyone who uses Sai to cheat you.

Be happy for you trust a simple, poor fakir of Shirdi. He is all powerful and he will guide you on his own.

Never trust anyone who who claims they serve Saibaba or those who say they can speak to Sai.

Anyway, I hugged a Sai book and slept off.

I was blessed with a very divine dream. It was as if I am in a Bhadrakali temple and the priest is saying the Kumbabishekam of the temple will be on 20th of next month. I offer 20 Rupees as dakshina and come out.

I woke up and felt good because I love Goddess Annapurna and Bhadrakali.

I wanted to focus on what good I can do for others than worrying how bad my life is. There’s so much to do if only I can take initiatives. I am simply wasting my time worrying about life as if I have years in my bank. It’s gone.

What’s the moral of the article.

Don’t ever trust anyone who says he/she can speak to Sai.

If you already did.

Don’t ever tell me you called such people and met them.

I can’t control my anger and will scold you for sure.

If you are so eager to find a solution for your problem, why don’t you wake up at 4. A.M, take bath and do Aarti for Sai?

All of us are so lazy that we can’t show true devotion on Sai but need answers to our solution like instant Coffee.

Featured photo is used with courtesy as I love Meerkat! There was a time when one of my friend used to call me Meerkat as I love the way they stand and keep searching for their photos.