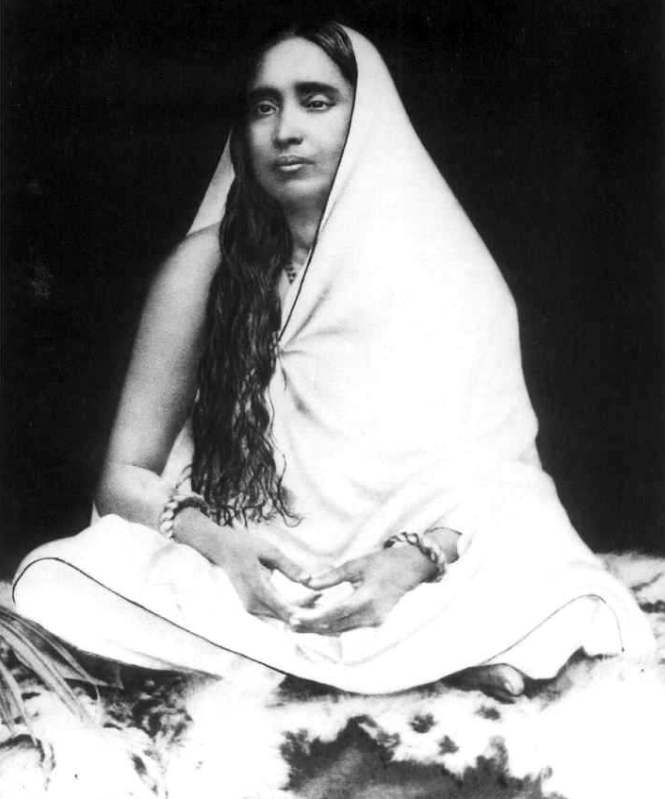 Once in a while, I will feel very divine in my heart. Last evening, I felt like that and asking one of my friend about Garuda Puranam. I like the part where its given who will be born as Pig, Lizard, Donkey etc if they do a purticular sin. I also like the part in which it says about the suffering one has to undergo if they ill treat a women, if they desire another Man’s/friend’s/Teacher’s wife.  Even telling lies has a specific punishment. Garuda Puranam must be read only in temple though as its very sensitive.

I reached home and continued to feel divine. Sometimes, I forget all the wordily desires. I switched off the light in my room, used the light in the mobile and took the huge Shiva Puranam book I have with me. I just read 2-3 pages about greatness of Shiv ling.

Later, I applied viboodhi and slept off hugging Sai Satcharita. I kept remembering Sai and Shiva in dream.

I had he following dreams..

1.It was as if I am going to a home in a small town someone in India. Outside their house, there’s a very divine temple. Actually, I am going there just because I forgot something in thier house and going back to collect it. Fortunately, this time, I discover theres also this ancient temple situated outside their house. I go near the Gods statue. Only when I get close, I realize that its actually Lord Lakshmi Narasimha. I could clearly see the ancient statue was around 2 feet in height. I also see a simple Hibiscus flower offered to Lakshmi Narasimha. I felt so blissful.

2.In the second dream, I see myself in a college environment. It was like I am going there to see my friend Iyswarya as she works as a faculty in a college.Once I get inside, I also feel its like my office environment. Someone is searching for a girl. I ask them whom they are looking for. They say “Sarada Devi N”. So I also ask one of the girl there if she knew where is Sarada Devi?

I almost forgot the first dream when I woke up but tried to remember it.

I read in Wikipedia that devotees of Sarada Devi considered her as Adi Parashakti. So I feel blessed by her.

Another example of how Sai shows me dream. He could have directly shown darshan of Sarada devi as a saint. He just showed some girl working in a college or office by her name. There’s a reason behind it. Sai wants me to see the divinity in every girl I come across in life. Its not right to bow to a saintly women and disrespect other women who are kind to us.

All Saints are one. They work together. So when you worship Shirdi Saibaba, you will naturally have darshan of other good saints too.